When I was in high school, I was a fan of the television show "Veronica Mars" starring Kristen Bell. Six years after the show's cancellation, a Kickstarter campaign was launched to fund a movie. I was able to back a pledge that rewarded two tickets to the red carpet premiere and after-party in Los Angeles.

One year after the Kickstarter campaign, the movie was ready for its debut. I took off work the week of the premiere and flew to California with my sister. We spent time exploring different shops and restaurants and enjoyed visiting Griffith Observatory and Park, Redondo Beach, Venice Beach, and Santa Monica Pier.

The premiere was so much fun! We got to walk the red carpet and see the whole cast. Other actors and actresses were there too, including Dax Shepard, Jerry O'Connell, Harry Hamlin, and Lisa Rinna. It was entertaining to watch everyone being interviewed and photographed as they made their way down the red carpet.

After the red carpet, we went into the theatre to watch the movie (popcorn and drinks were provided). At the after-party, we were served appetizers and drinks, while mingling with the cast. Everyone one was so nice and down-to-earth. It was a great night, and a once in a lifetime experience I'll never forget! 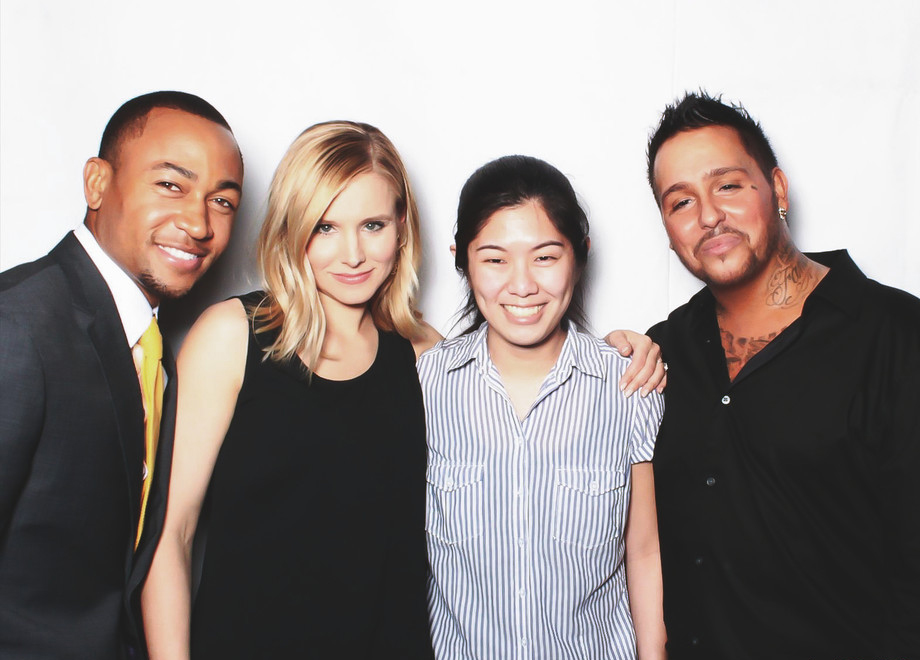 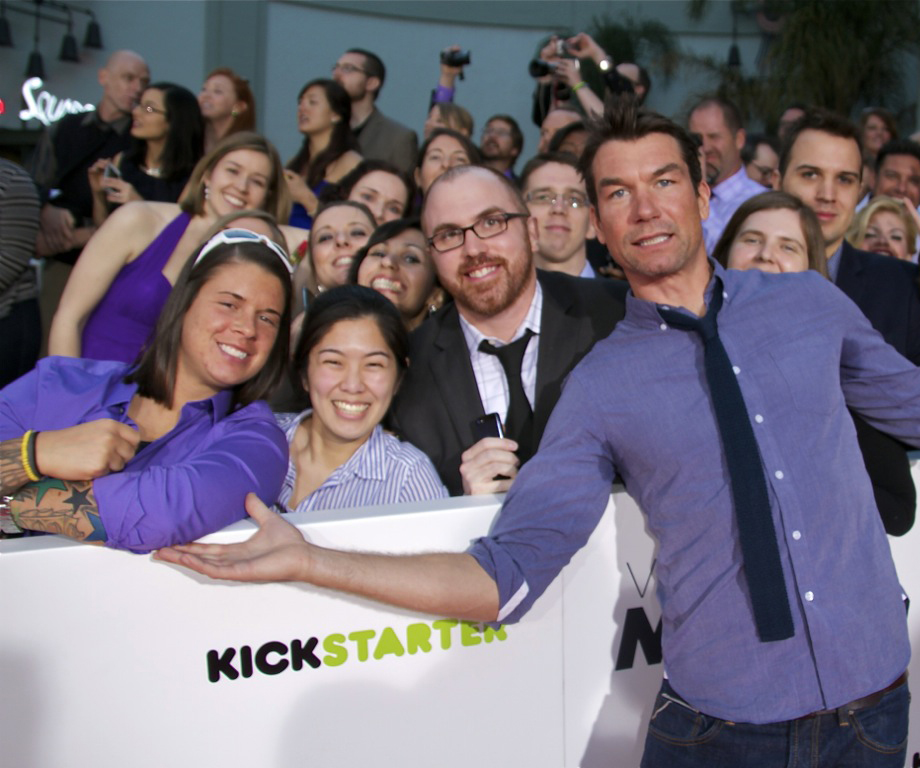 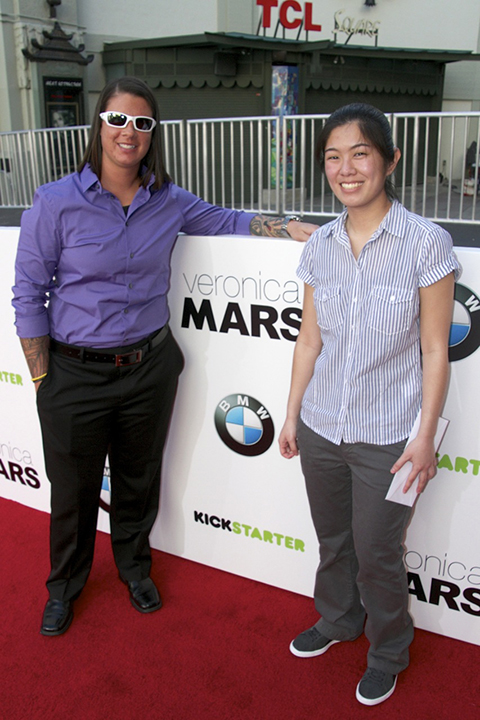 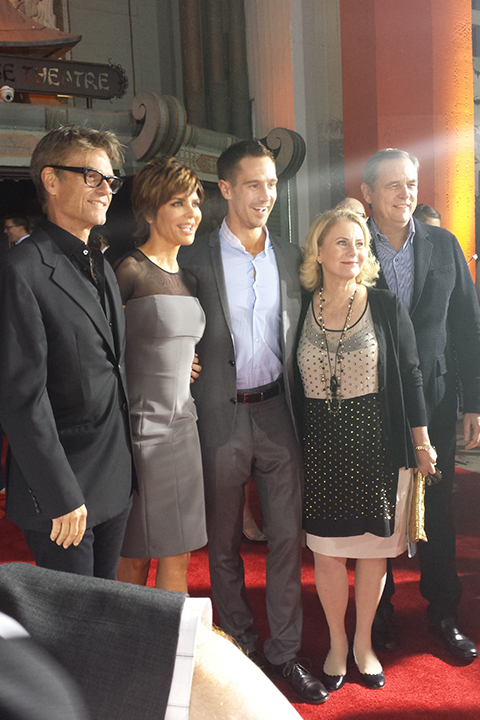 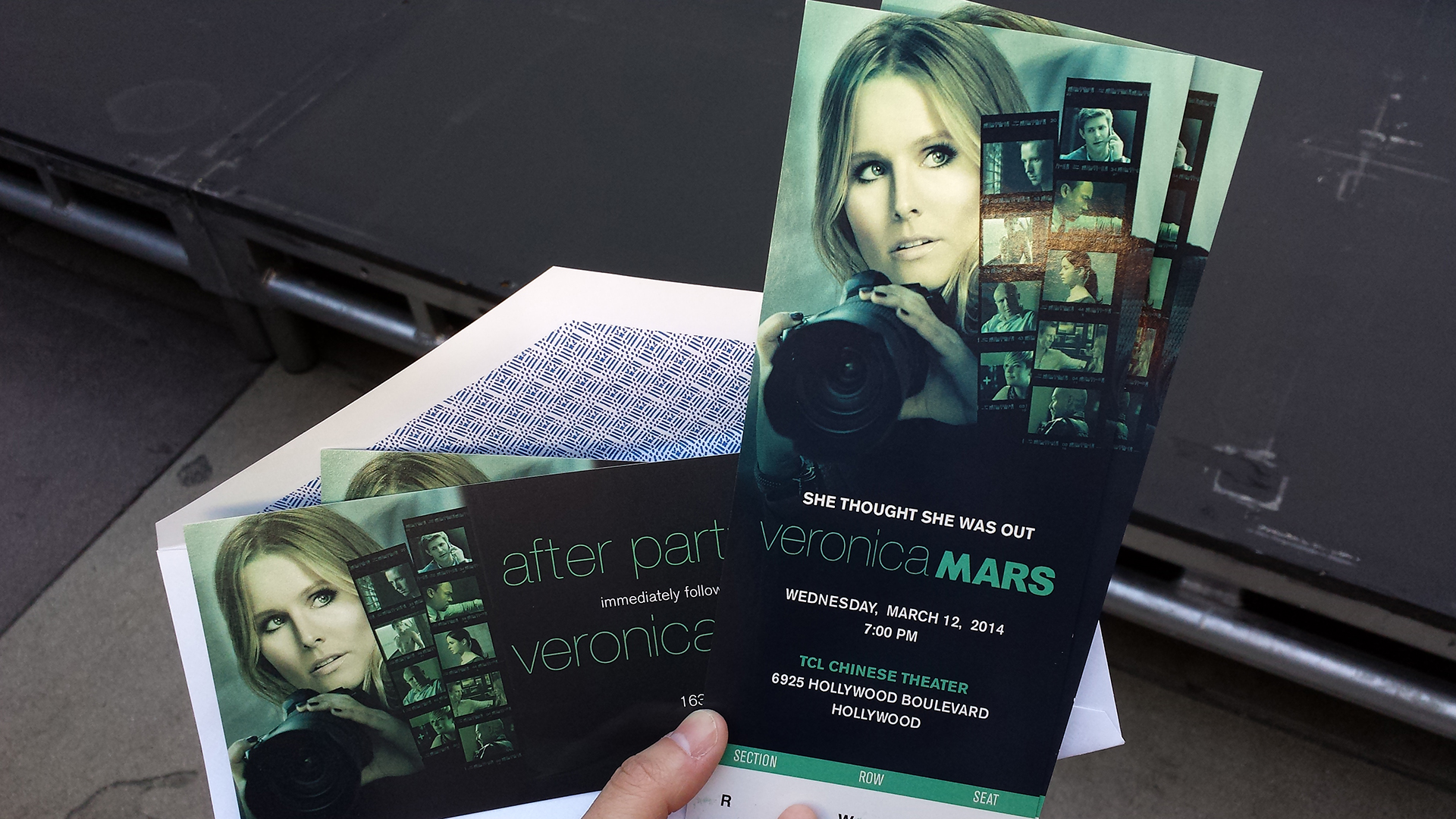 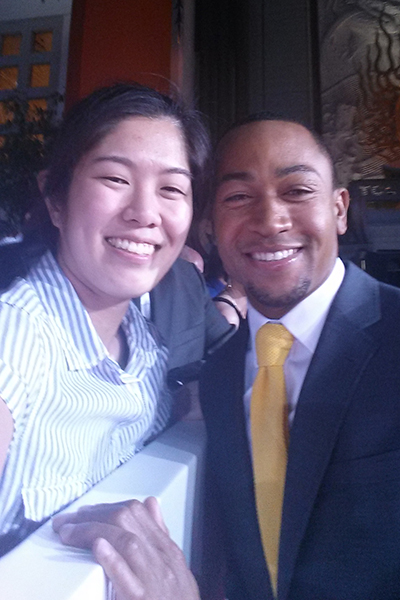 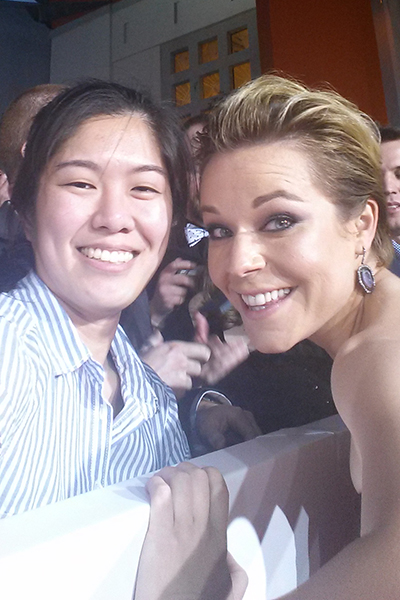 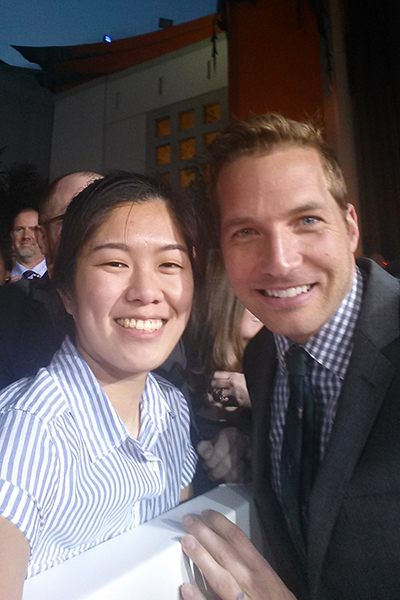 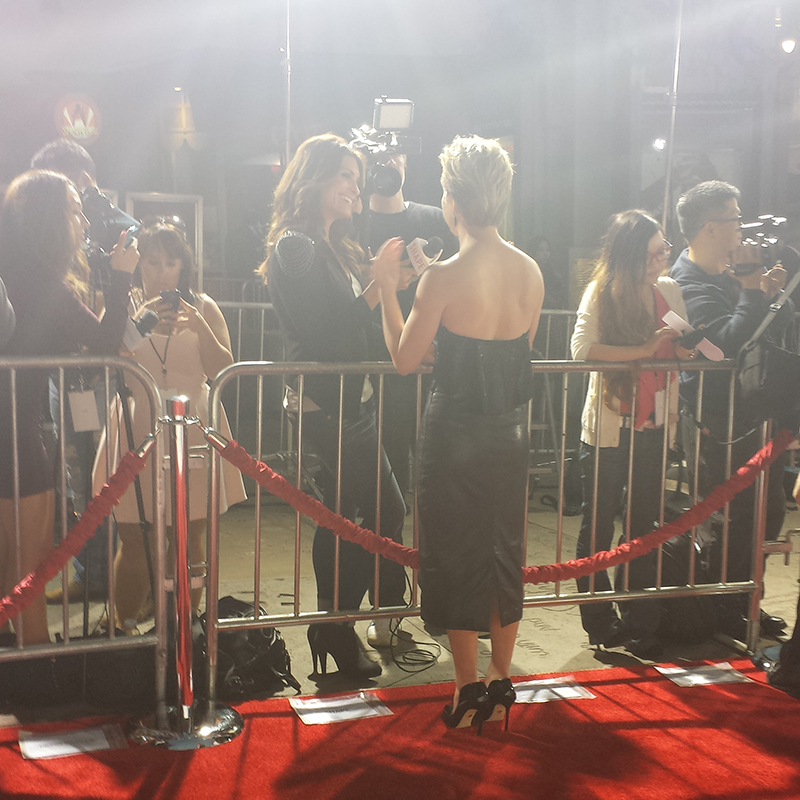 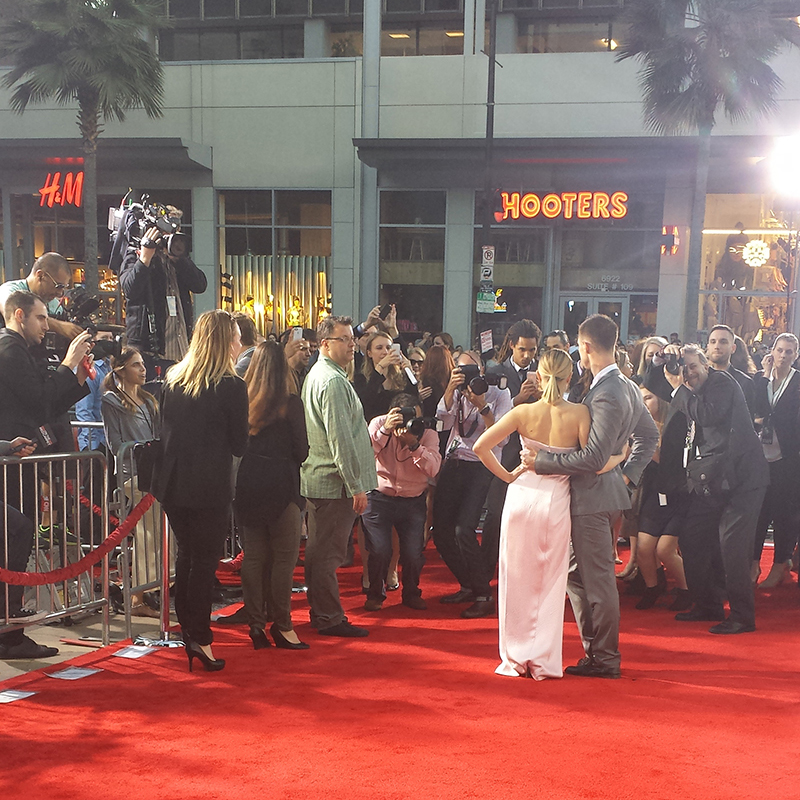 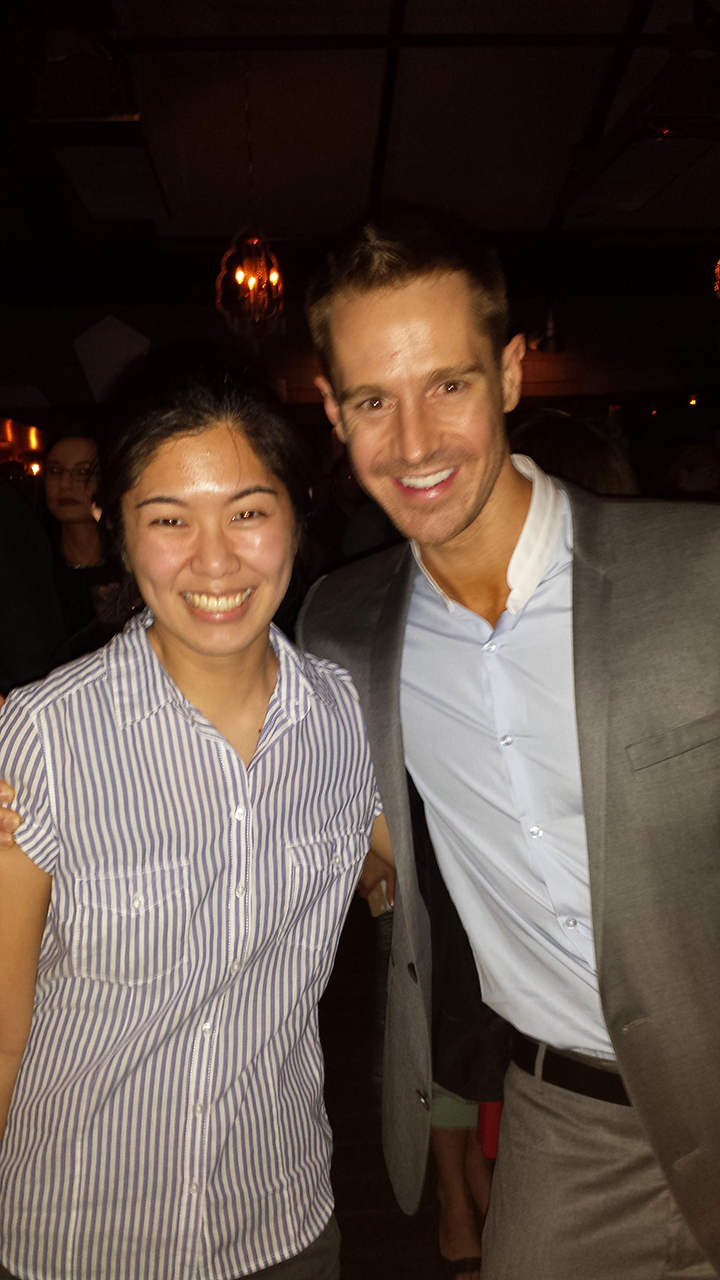 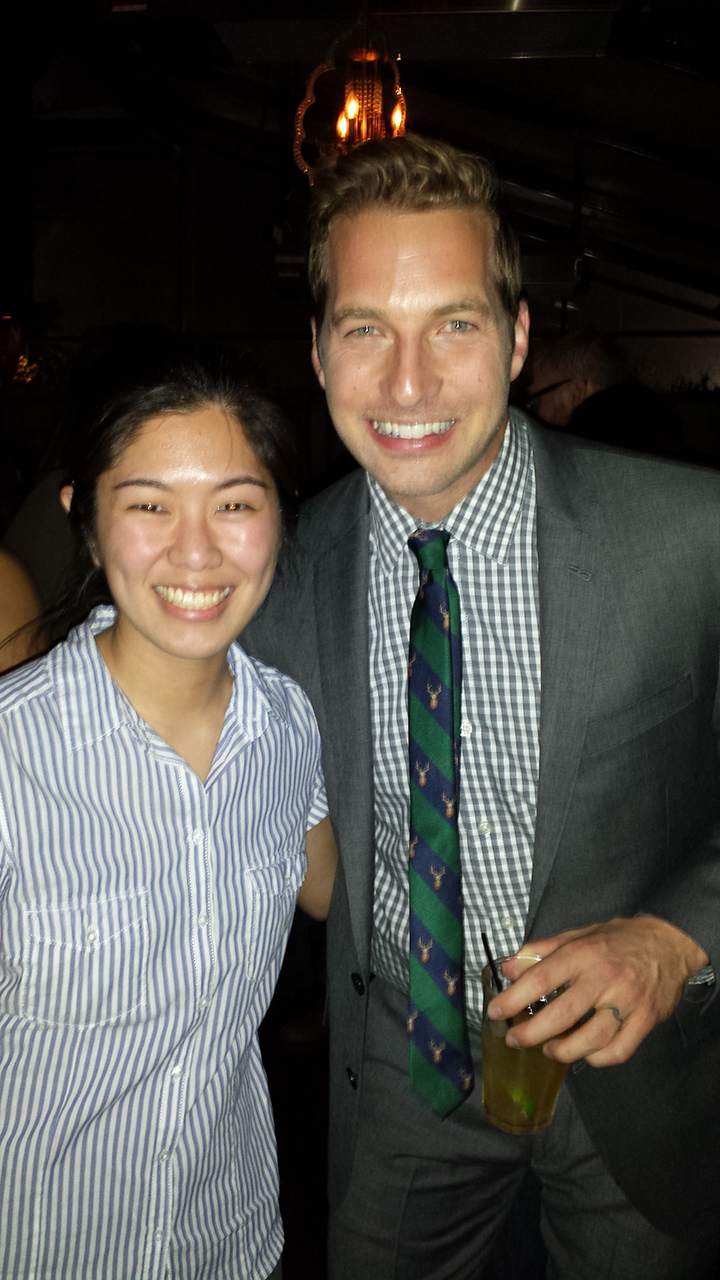